Due to increasing exposure to environmental toxins, we have become challenged with the need for new approaches to wellness. Using evidence-based science, research, and our online certification course training, Functional Genomic Analysis is meeting this challenge by helping health professionals support impaired function due to environmental toxicity combined with inherited functional weakness, with targeted and personalized holistic care based upon the complex interactions of genomics, presenting symptoms and labs.

Bob Miller, CTN is a Traditional Naturopath specializing in the field of genetic-specific nutrition. He earned his traditional naturopathic degree from Trinity School of Natural Health and is board certified through the ANMA. In 1993, he opened the Tree of Life practice and he has served as a traditional naturopath for 29 years. For the past several years, he has been engaged exclusively with functional nutritional genetic variants and related research, specializing in nutritional support for those with chronic Lyme disease.

To support his growing genetic research efforts, in 2015, Bob founded and personally funds, the NutriGenetic Research Institute to research the relationship between genetic variants and presenting symptoms. His first research project on genetic variants in those with chronic Lyme disease, was one of two winners for research by the ILADS international meeting held in Helsinki, Finland. His Phase II study of Lyme disease was presented at the American ILADS conference in November 2016, Phase III was presented at the International ILADS conference in Paris, France in May 2017 and his Phase IV study on mTOR and Autophagy in Lyme disease was presented in Boston, November 2017. Phase V was presented in Warsaw, Poland in June 2018 and his Phase VI was another winner presented in Chicago, Illinois in November of 2018 which showed increased variants in the Heme pathway and Mast Cell genes. Phase VII presented in Madrid, Spain in June of 2019 research showed how genetic variants in genes related to the production of and utilization of NAD+ and NADPH are creating what is now referred to as the ‘NADPH Steal’.

Bob has created 88 nutritional supplement products exclusively for health professionals. The products he formulated are based upon his genetic research and are designed to support function that may be impaired by genetic weakness.

Bob is the founder and president of Functional Genomic Analysis, an online software program that organizes and analyzes genetic SNPs for functional health professionals. 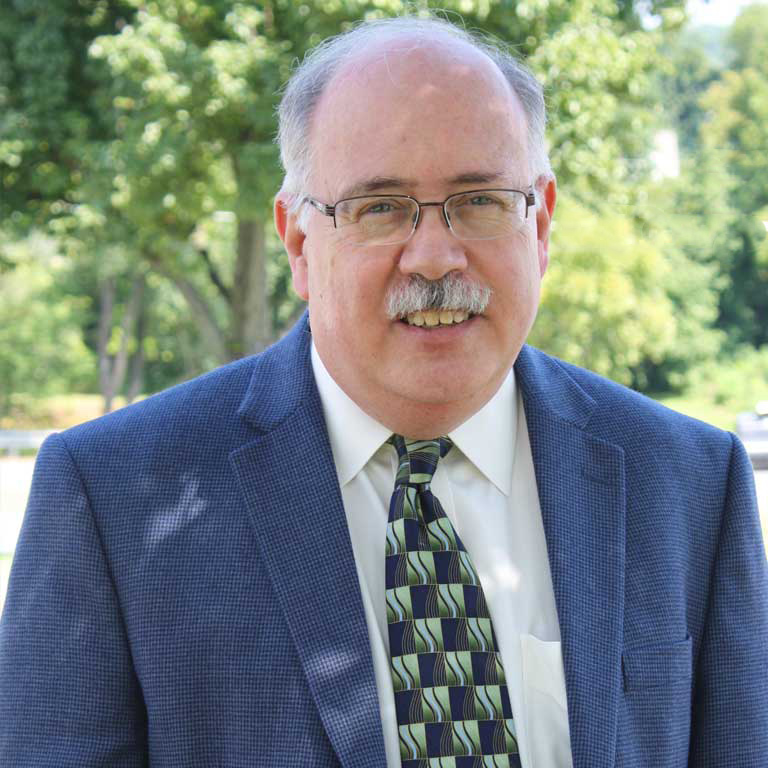 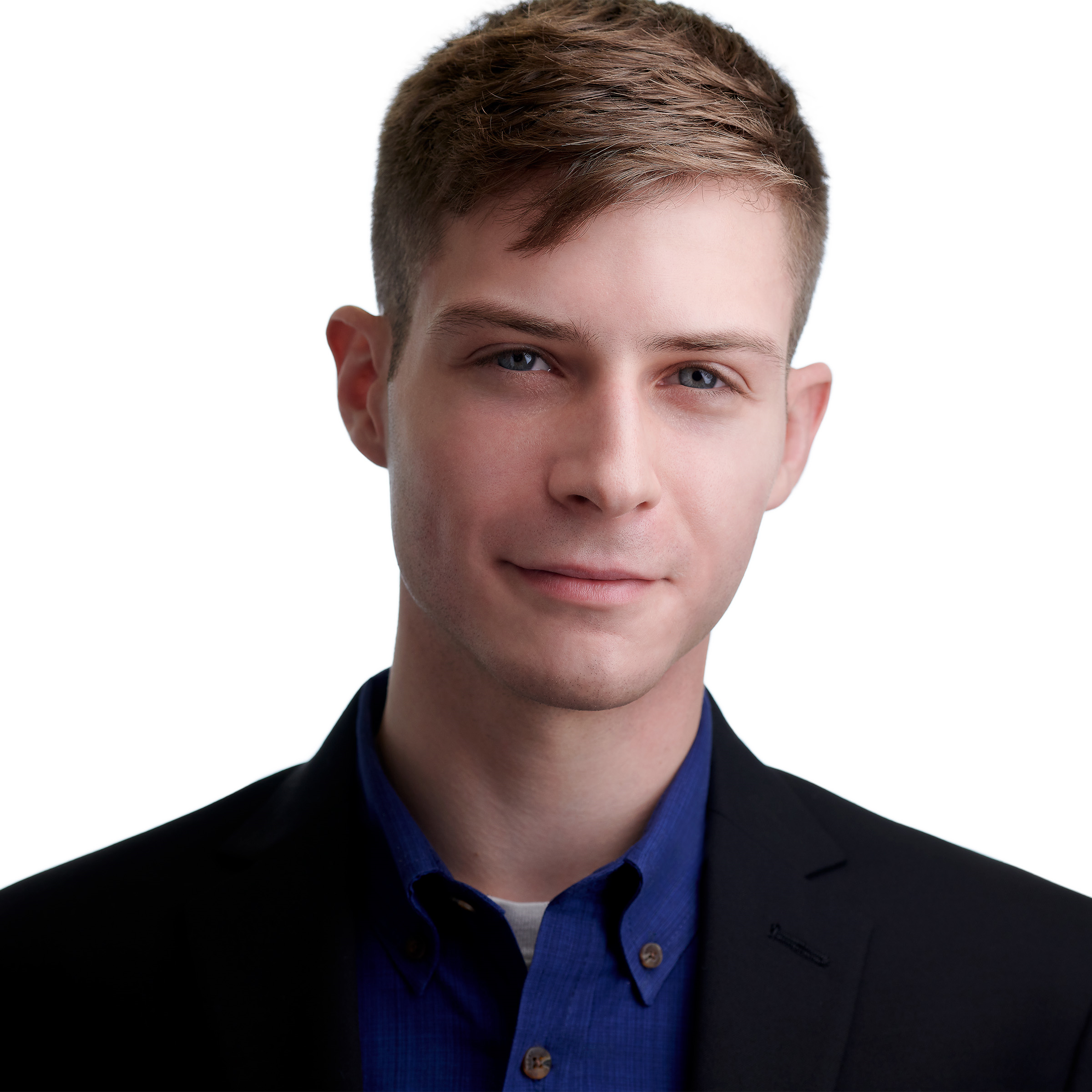 Matthew Miller has a bachelor’s degree in biology/minor in psychology and will graduate with a master’s degree in pharmacogenomics in the Spring of 2022. He has a passion for helping others, with a particular interest in neuroscience, and the gut microbiome.